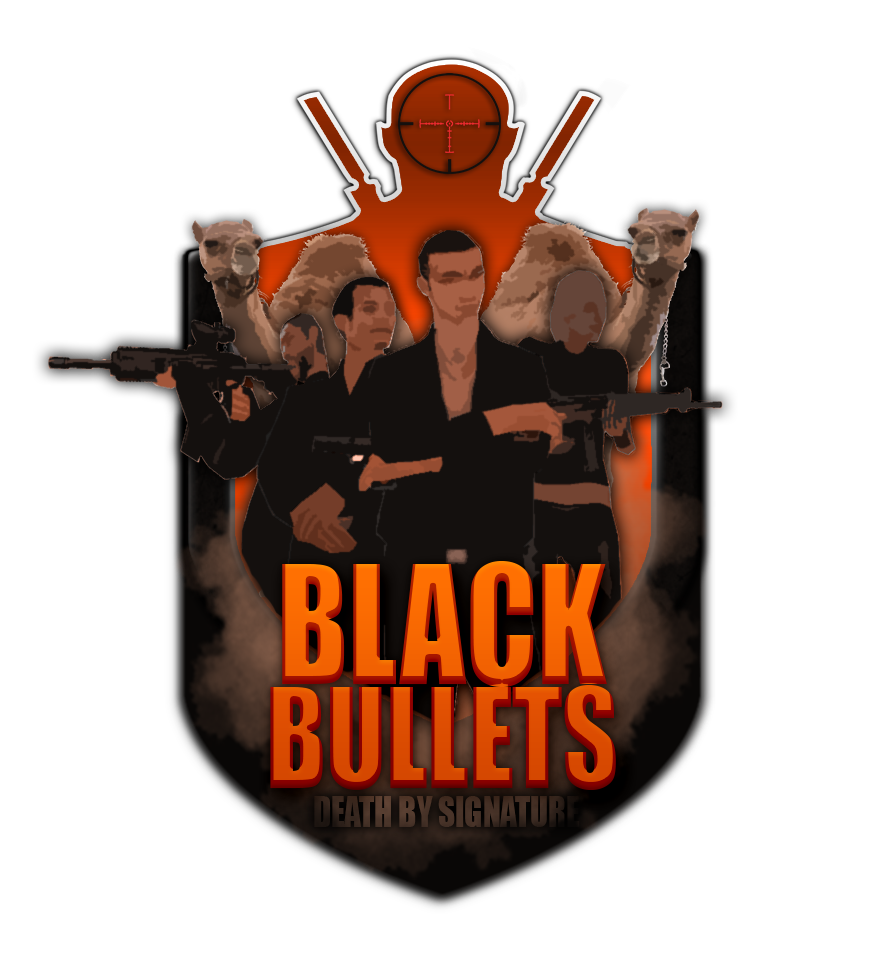 Early start ..
It all started 8 years ago in Liberty City.. a small group of close friends who were seeking easy money and ended up becoming one of the most fearsome criminal organizations in San Andreas ...
being ex military soldiers who served in various conflicts around the world we’ve been well trained and familiar with all kinds of weapons. After the end of our service we were back home with no job nor enough money to give us the life we’ve always dreamed of, to survive we had to do the only thing we’r good at for a living .. killing people.
we started accepting individual hit contracts while trying to keep low profile and stay away from the cops, but the business was growing by every hit and the success made us famous within the criminal world in Liberty City .. within couple of months we were contacted by the leader of the Triads, the biggest gang in Liberty City.
Playing with the giants!
At the office of the Triads leader we were given an offer we couldn’t refuse, working for the Triads to help them getting rid of their worst enemies - The Sindaco Mafia family – which controlled the other half of the city. in return we would become a division of the Triads with all the possibilities it opens for us. money, protection, and unlimited arms & ammo support .. told you, a deal we couldn’t refuse .. even if the price was to throw ourselves into the flames of the worst and most brutal gangs war Liberty City ever witnessed.
working with the Triads was profitable yet dangerous, they didn’t trust us and we didn’t trust them but we kept the business going. We were handling our part of the agreement taking out all the targets Triads wanted eliminated, and on the other hand we’ve kept our eyes on Triads members to learn the secrets of surviving in the criminal life .. arms trafficking, drug dealing, extortion, arson, kidnapping, and money laundering. Within weeks we became experts in all sorts of criminal acts and even started pulling side jobs on our own.
But everything changed when the Sindaco chose a new leader who came up with an offer to stop the war that was negatively affecting both gangs business and asked to split the city’s criminal world rather than killing each other, the agreement was fair enough for the Triads to agree on. with this agreement we thought that it’s just a matter of time before we become a Triads division as promised .. but we were wrong.
Change of plans
With the war over and us not needed anymore, Triads knew we were a problem knowing that much about their activities. And with the Sindaco’s new leader -who didn’t forget what we did to them- throwing more words into the Triads leader ears, both gangs set us a trap. We went for what seemed like another usual mission before finding ourselves surrounded by cops. And after a bloody gun shooting we managed to escape to our safe place.
after a small discussion we knew we have to move out, we were now wanted by the police and hunted by the Triads and Sindacos , we gathered all the money we were able to carry and everything that was important then set the building on fire to cover our traces before heading to the airport and setting off to San Andreas using fake identities.
A New Start
We arrived at Los Santos Airport and contacted one of our old friends there who was one of Los Santos most successful Lawyers with various connections all around San Andreas. from government officials, successful business men, and even drug lords and arms dealers. He helped us getting new legit identities and a quite place to hide in Los Santos, invested our money into some the biggest San Andreas companies, and helped us to anonymously send all the evidences we had on Triads to the Liberty City SWAT commander which led to arresting most of it’s active members.
for 2 years we’ve been hiding in Los Santos before we decided to start our business again. and rather than working for a gang we would take over San Andreas.
Equipped with our elite skills, criminal world knowledge, and a lot of money and contacts, we moved to Las Venturas and established our Organization headquarters at the far north under the front of an Investments corporation, we started training a new generation of assassins throughout the most strict training process you could ever imagine to make our members faster, stronger, and better than any other assassins.
and now after 5 years of hard work, we stand as the biggest and most successful assassinations organization in San Andreas and one of the most terrifying gangs in it, our agents managed to keep a 100% success rate in every missions we accepted, our Arms triad & customization business is worth hundreds of thousands of dollars each month, our money laundering business using our front is more than profitable, and our name strikes fear deep down the heart of anyone who hears it.﻿

Black Bullets is a well-funded criminal organization providing assassinations and mercenary services. we are based in San Fierro but our services covers San Andreas as a whole. The classes we assassinate include cops, civilians, and criminals. For the right price we can eliminate whom who threats your business.

in addition we provide all kinds of weapons repairs, coating, and customizations with a wide variety of scopes and silencers. We’re also ready to provide you with any amount of weapons or ammo you seek.

money laundering is also an option throughout our Investments Corp. front

Note : After some incidents with players using our helper tags recklessly and breaking rules with it, we have decided that Helper tags [B~B-H] are to be used only when assisting B~B members or when hanging out with them ONLY. failure to follow this rule will cause your application to be denied.
Application Format:
Applicant Main Information : 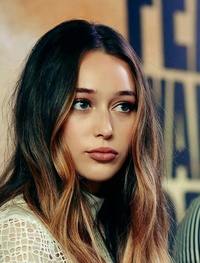 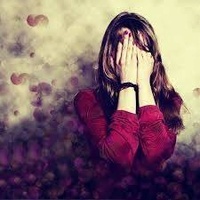 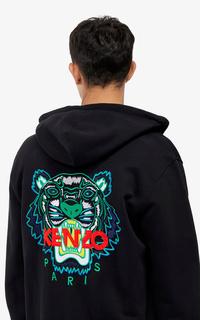